Metal rock star Marilyn Manson will guest star on one episode of the new season of Californication playing himself. The genre-defying Grammy® Award-nominated musician and Hank (series star and executive producer David Duchovny) have an Unforgettable meeting at Atticus Fetch’s (guest star Tim Minchin) house in the seventh episode. Production on the sixth season’s 12 episodes began last month with an early 2013 premiere on SHOWTIME.

The iconic Manson is a three-time Grammy nominee and MTV Video Music Award winner. His eight studio albums have sold more than 50 million records worldwide with three albums being certified platinum and three certified gold in the U.S. His most recent disc, Born Villain, was released earlier this year. Manson has also ventured into acting, appearing in films such as Lost Highway, Party Monster and Rise: Blood Hunter. He has also scored and composed songs for the film Resident Evil.

Californication stars Duchovny in his Golden Globe® Award-winning role as hedonistic novelist Hank Moody who is co-parenting his college-aged daughter Becca (Madeleine Martin), while still carrying a torch for her mother, his ex-girlfriend and muse Karen (Natascha McElhone). His best friends are his agent Charlie (Evan Handler) and Charlie’s ex-wife Marcy (Pamela Adlon). The series is created and executive produced by Tom Kapinos and executive produced by Duchovny. This season, Hank will take up with Atticus Fetch, a mad-as-a-hatter rock star who will write the music for the Broadway production of “A Crazy Little Thing Called Love,” which was adapted from Hank’s hit novel, “God Hates Us All.” Fetch enlists the ever-cynical Hank to collaborate on the project, which he calls “…a rock opera about love conquering all.” Maggie Grace and Jorge Garcia will also guest star this season. 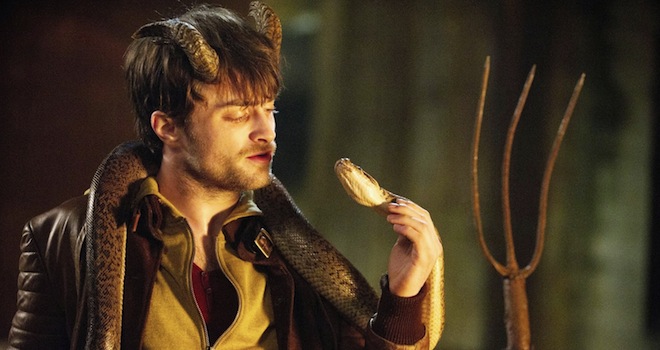 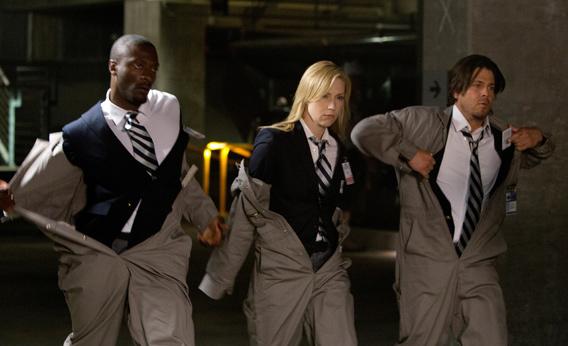 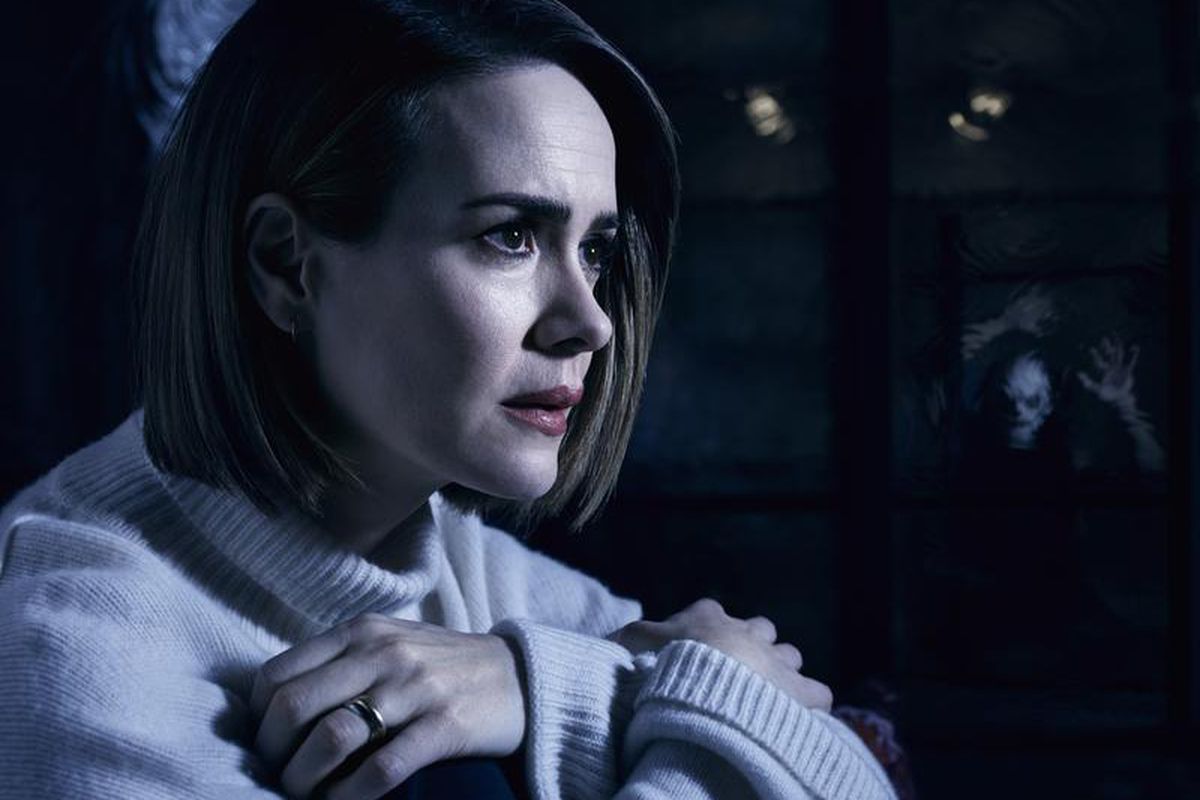 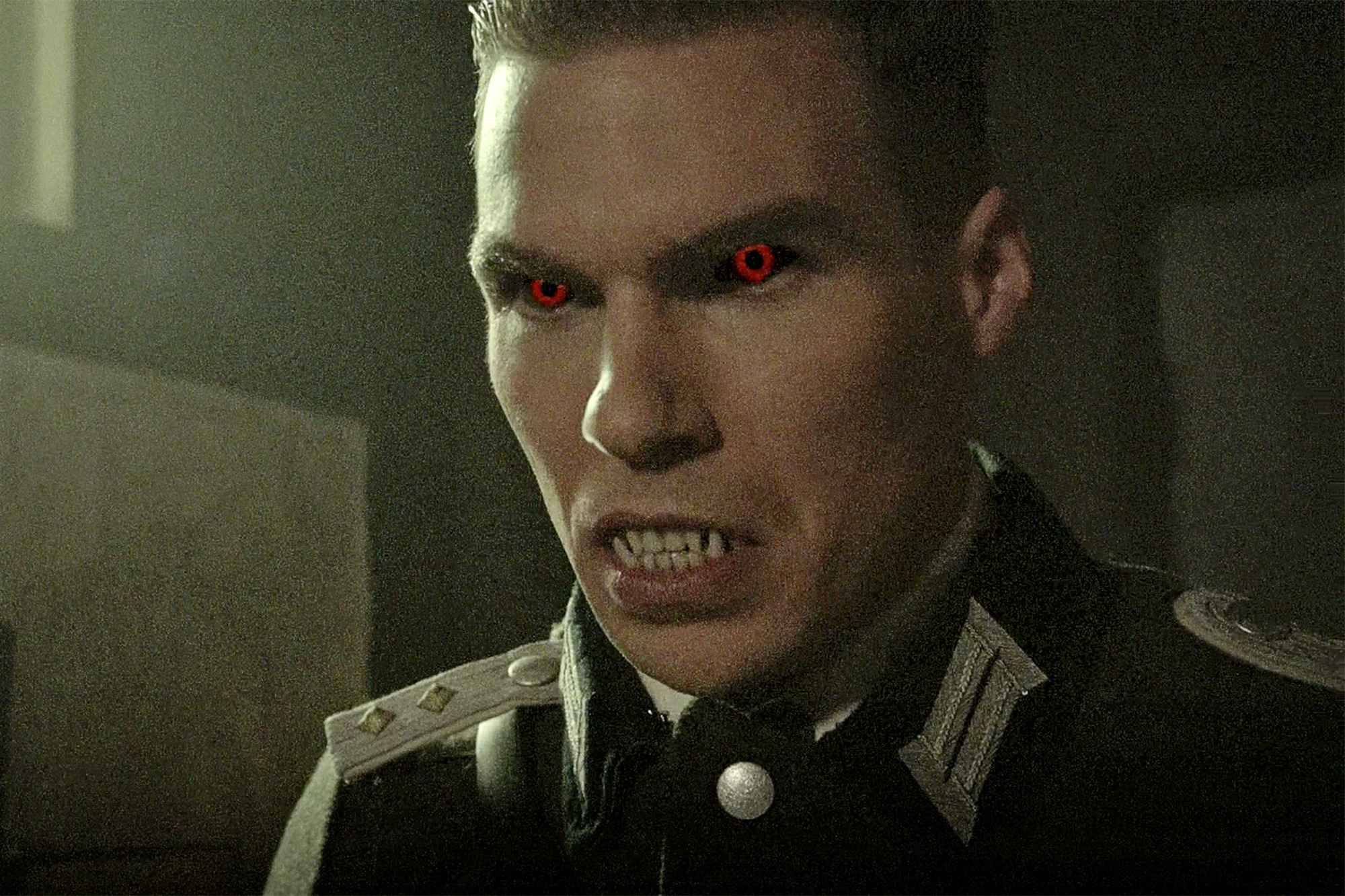 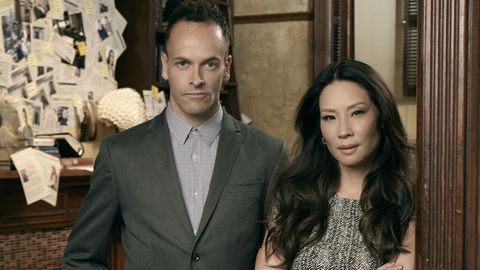 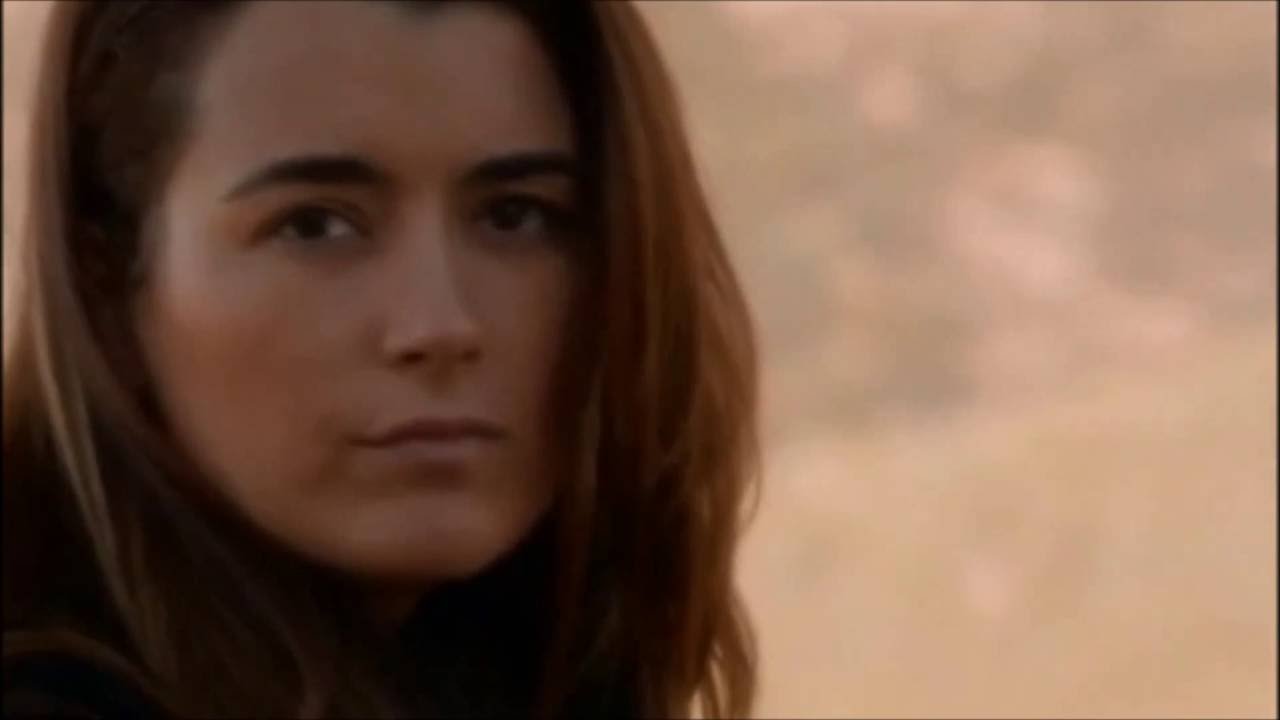